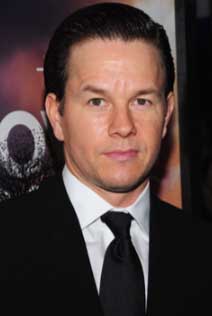 Paramount has delayed the release of Mark Wahlberg's sci-fi movie Infinite, moving it from August 7 to May 28, 2021.

Paramount has once again shifted their upcoming movie schedule by delaying Mark Wahlberg's Infinite and SpongeBob: Sponge on the Run.

Paramount recently moved A Quiet Place 2 to September and Top Gun: Maverick to December. Two releases the studio did still have scheduled for the summer in July and August was their entirely CGI animated SpongeBob Movie: Sponge on the Run and Wahlberg’s action-thriller Infinite, which is based on the novel The Reincarnationist Papers. However, Paramount has now made some new adjustments to their release schedule.