Ryan Reynolds in talks to star in a live-action version of 'Dragon's Lair'. 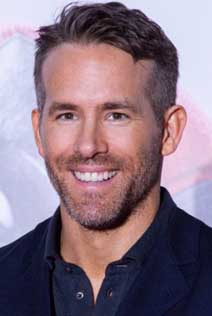 Ryan Reynolds is in talks to star in and produce a live-action feature adaptation of the ’80s arcade game "Dragon’s Lair" for Netflix.

Dragon's Lair was first released back in 1983 and revolves around the character of Dirk the Daring, a 'knight attempting to rescue Princess Daphne from the evil dragon Singe who has locked the princess in the foul wizard Mordroc's castle.'

Netflix has spent the best part of a year in talks to acquire the rights to the game. Dan and Kevin Hageman, who worked on ‘The Lego Movie’ and most recently Scary Stories to Tell in the Dark’, will write the script.