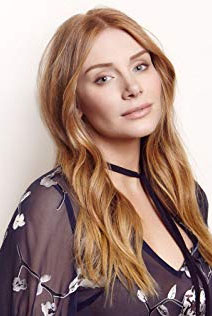 Jurassic World 3 has been pushed back a year from its intended release date of June 2021 to June 10, 2022, Universal Pictures announced on Tuesday.

While announcing the release date change on Twitter, director Colin Trevorrow also debuted the first teaser poster for the film, with the familiar "Jurassic" franchise logo encased in amber, a callback to the 1993 blockbuster "Jurassic Park".

'Jurassic World: Dominion' joins Warner Bros' 'Dune', MGM Studios's 'No Time to Die', and the entire slate of DC films among others that have been impacted by the Covid-19 pandemic.

Plot details remain somewhat secret, but the previous film, Jurassic World: Fallen Kingdom, capped-off with dinosaurs being unleashed into the modern world No longer confined to isolated island parks, the once-prehistoric creatures are now in our midst.