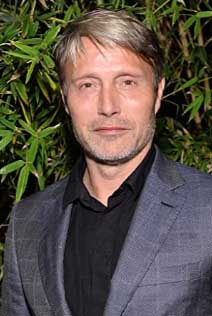 Depp quit the franchise after being asked to resign by Warner Bros. earlier this month in the wake of his libel case in the U.K.

The latest instalment in the Harry Potter spin-off is currently in production at Warner Bros. Studios Leavesden outside London. It is scheduled to open on July 15, 2022.

Mikkelsen currently stars in Danish Oscar contender Another Round, and his credits include Casino Royale, Hannibal, The Hunt, and Valhalla Rising.