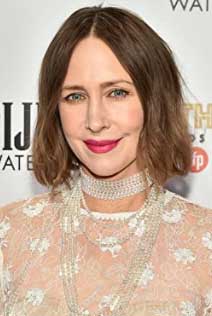 Bryce Maguire is directing the film, described as a horror fairytale that portrays a family living in isolation on a remote island to keep an unknown creature at bay. Their tightly guarded reality begins to unravel when one of the children learns the monster they feared is not the monster they envisioned.

The film will be produced by Jon Rubinstein and Galt Niederhoffer through their Authentic Management Productions along with Ruminant Films’ Renn Hawkey. Production is expected to begin later this year.

Farmiga earned an Oscar nomination for 2009's Up in the Air and is well-known in the genre space thanks to roles in The Conjuring series, in which she plays Lorraine Warren; and TV's Bates Motel. She will also appear in director Ant Timpson’s upcoming mystery thriller The Salamander Lives Twice.

Bad Bloom is set to start production in the second half of 2021.