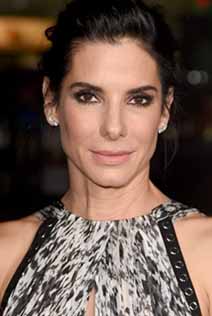 Hobbs & Shaw helmer David Leitch will direct and also supervise the script, which will be written by Zak Olkewicz.

The film is based on the Japanese novel Maria Beetle by bestselling author Kotaro Isaka. Ryosuke Saegusa and Yuma Terada of Ctb Inc., who represent Isaka and the IP, are executive producers on the project.

It's actually been a couple of years since we saw Sandra Bullock on the big-screen, as her last appearance was in Netflix's Bird Box in 2018. She also wrapped shooting on an untitled drama directed by Nora Fingscheidt and written by Christopher McQuarrie last year, in which she stars as a woman attempting to rebuild her life after serving time in orison for committing a violent crime.