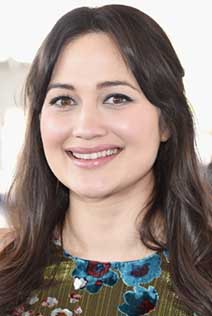 Lily Gladstone will play Mollie Burkhart, an Osage married to Ernest Burkhart (DiCaprio), who is nephew of a powerful local rancher (De Niro). Scorsese also will produce for Apple Studios and Imperative Entertainment from a screenplay by Eric Roth. Producing alongside Scorsese are Imperative’s Dan Friedkin and Bradley Thomas, and Appian Way Productions.

Based on David Grann’s best-selling book, the Apple Original Film adaptation takes place in 1920s Oklahoma and depicts a string of brutal murders of Osage Nation Native Americans, which came to be known as the Reign of Terror. The Osage Nation, who were the richest people per capita in the world, were killed one by one after oil was discovered on their land. As the death toll rose, the newly-created FBI took up the case and unraveled a chilling conspiracy and one of the most monstrous crimes in American history.