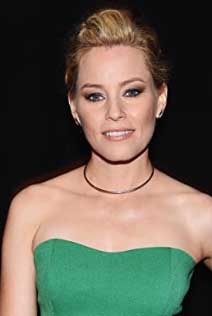 Elizabeth Banks has signed on to direct a Universal Pictures thriller produced by her The Lego Movie directors Phil Lord and Chris Miller.

Banks has signed on to direct "Cocaine Bear, which is described as a character-driven thriller inspired by true events that took place in Kentucky in 1985".

Cocaine Bear is based on an untitled spec written by Jimmy Warden. It is inspired by true events that took place in Kentucky in 1985, when a 175-pound black bear had consumed the contents of a duffle bag dropped from a drug smuggler's airplane containing around 70 pounds of cocaine. In that case, the bear was later found dead of an overdose without harming anyone, but as Cocaine Bear is a thriller, that may not be the case in the movie.

The script for "Cocaine Bear" comes from Jimmy Warden, but additional information around the project, is being kept under wraps.