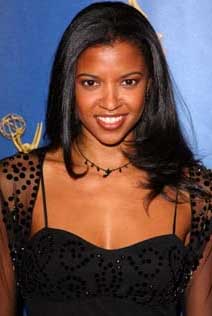 Renée Elise Goldsberry is poised to co-star opposite Tatiana Maslany in the upcoming Marvel series She-Hulk for Disney+.

It was announced today that Renée Elise Goldsberry would be joining the cast of She-Hulk in the role of Amelia and she will co-star opposite Tatiana Maslany on the show.

She joins previously announced series lead Tatiana Maslany and Ginger Gonzaga. The series centers on lawyer Jennifer Walters (Maslany), cousin of Bruce Banner, who inherits his Hulk powers after she receives a blood transfusion from him. Unlike Bruce, however, when she hulks out Jennifer is able to retain most of her personality, intelligence, and emotional control. Details on the character Goldsberry would play are being kept under wraps.