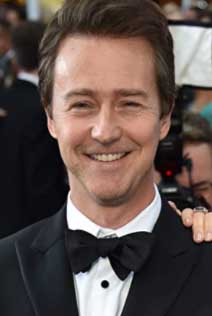 Oscar nominee Edward Norton has reportedly been added to the cast of the highly-anticipated sequel led by Daniel Craig.

The actor is in talks for the follow-up to the popular whodunit, joining Dave Bautista in what will be a starry ensemble. The original Knives Out starred an A-list cast including Chris Evans, Jamie Lee Curtis, Christopher Plummer and Toni Collette.

Rian Johnson is once again returning to the director’s chair as well as writing the script, having recently signed a bumper $400 million plus deal with Netflix for two sequels. Production on the first sequel will get underway later this summer.

Plot details for the sequel are unknown at this time, other then Craig’s Blanc returning to solve another mystery revolving around a large cast of suspects.