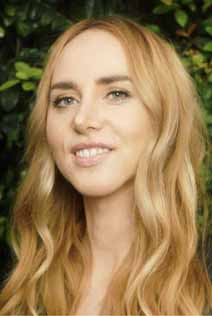 Lindsey Beer will write and direct a follow-up to the 2019 Pet Sematary remake, based on Stephen King's bestseller, to exclusively stream on Paramount+.

Beer's writing credits include "Sierra Burgess Is a Loser", "Chaos Walking", "Transformers: The Last Knight" and the upcoming live-action "Bambi" adaptation. She was also in the writers room for "Godzilla vs. Kong.".

No plot details have been divulged about the sequel, and there's no word yet on if any returning characters will be featured. In both the original Pet Sematary and the 2019 remake, a grieving father buries his child at an ancient burial ground with disastrous consequences, though the remake put a big twist on the story. It was reported back in February that a Pet Sematary prequel was in the works at Paramount+ with Buhler writing, though it's unclear if Beer's version of the script will also serve as a prequel..