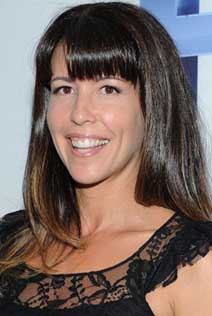 Matthew Robinson is currently working on the Rogue Squadron script. There is no word on how long he has been attached to the project but the hope is that the movie will head into pre-production later this year. Filming is expected to take place in 2022. The movie was initially revealed last year during Disney's massive investor day presentation. It will be the first live-action Star Wars movie since 2019's The Rise of Skywalker. That movie concluded Disney's sequel trilogy.

While plot details are being kept under wraps, the film will loosely be based on the "X-wing" novels that were released by Bantam Spectra and Del Rey between 1996-2012. Jenkins' film will usher in a new generation of X-wing pilots trying to earn their wings.

Robinson has been working on a handful of genre productions recently with "Love & Monsters", the upcoming "Little Shop of Horrors" remake, "Dora & The Lost City of Gold", and the long-awaited sequel to the Tom Cruise and Emily Blunt sci-fi film "Edge of Tomorrow".

Prep stages have already begun as filming is set to take place in the United Kingdom with "Wonder Woman" production designer Aline Bonetto reuniting with Jenkins. Production will likely begin in 2022 as Disney has given "Rogue Squadron" a release date of December 22, 2023.