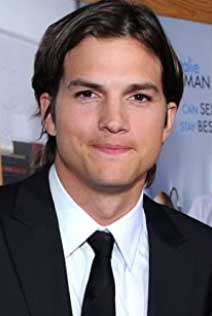 Ashton Kutcher will star opposite Reese Witherspoon in the Netflix romcom Your Place or Mine based on the original script by Aline Brosh McKenna who is also making her feature directorial debut on the project.

"Your Place Or Mine" will center around two long-distanced best friends who live on opposite coasts. When they decide to swap homes for a week, both of their lives will completely change.

The film will also be produced by Hello Sunshine's Lauren Neustadter along with Aggregate Films' Jason Bateman (Ozark) and Michael Costigan as part of their first-look deal with Netflix.

Witherspoon is no stranger to the comedy genre as she is also known for performances in iconic comedy films such as Election, Legally Blonde, Sweet Home Alabama, Just Like Heaven, Four Christmases, How Do You Know, This Means War, and Hot Pursuit. She will next be seen reprising her role as Elle Woods in the long-in-development third installment of Legally Blonde.