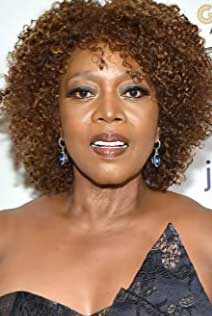 In King's first New York Times No. 1 bestseller, author Ben Mears returns to his childhood home of Jerusalem’s Lot in search of inspiration for his next book, only to discover his hometown is being preyed upon by a bloodthirsty vampire.

Woodard recently starred in the critically acclaimed feature Clemency, for which she received a BAFTA Award nomination and a Spirit Award nomination for Best Female Lead. On the small screen, she stars opposite Jason Momoa in the Apple TV+ series See, created by Steven Knight. She also stars in the Netflix film Fatherhood alongside Kevin Hart.