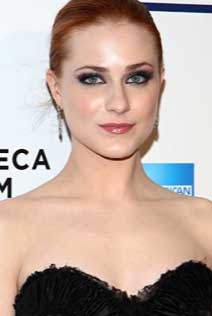 Evan Rachel Wood will star alongside Daniel Radcliffe in Roku's Weird: The Al Yankovic Story, stepping into the role of Madonna.

The actress will star as the Material Girl herself in Roku's upcoming biopic WEIRD: The Al Yankovic Story, the channel announced Mar. 2. Daniel Radcliffe plays Weird Al, whose hilarious song "Like a Surgeon" parodied Madonna's 1984 hit "Like a Virgin." The cast also includes Julianne Nicholson and Toby Huss as Weird Al's parents, along with Rainn Wilson as radio broadcaster Dr. Demento.

Written by Weird Al Yankovic and Funny or Die’s Eric Appel, WEIRD: The Al Yankovic Story will explore every facet of Yankovic’s life, from his meteoric rise to fame with early hits like ‘Eat It’ and ‘Like a Surgeon’ to his torrid celebrity love affairs and famously depraved lifestyle, according the official logline. The film promises to take audiences on a truly unbelievable journey through Yankovic’s life and career, from gifted child prodigy to the greatest musical legend of all time.

Known for pastiching and parodying the works of his musical contemporaries, Yankovic is the biggest-selling comedy recording artist of all time. He is one of only three artists to have had Top 40 hits in each of the last four decades (the other two being Michael Jackson and Madonna). His most recent studio album, 2014’s Mandatory Fun, became the first comedy album in history to debut at No. 1 on Billboard’s Top 200 and spawned the hit single Tacky, a riff on Pharrell Williams’ Happy. 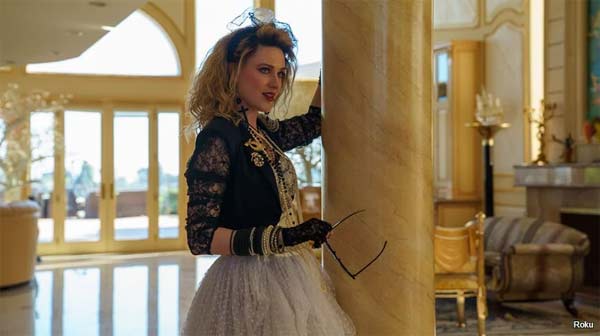