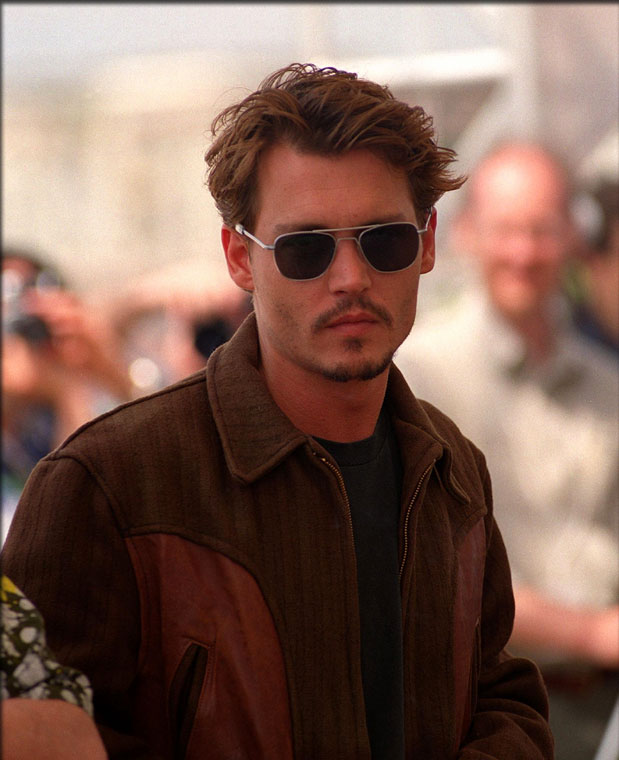 JOHNNY DEPP is being sought after by the makers of the next superhero movie - GHOST RIDER.

The MARVEL COMICS superhero film is due to go into production in the Spring (01), and movie makers JON VOIGHT and AVI ARAD are keeping their fingers crossed the EDWARD SCISSORHANDS actor will be attracted to the project.

Ghost Rider focuses on motorcycle stuntman JOHNNY BLAZE who makes a pact with the dark force, selling his soul to save his girlfriend.