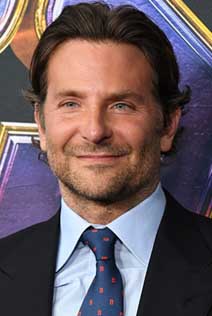 Netflix has shared first-look photos of actor and director Bradley Cooper from the upcoming Leonard Bernstein biopic "Maestro" , which serves as his directorial follow-up to Oscar winner "A Star Is Born".

Set photos from the movie were released by the streaming giant on Monday, showing Cooper opposite co-star Carey Mulligan. Cooper stars in "Maestro" as esteemed Broadway composer Leonard Bernstein, with Carey Mulligan playing Bernstein’s wife Felicia Montealegre. The photos show Bernstein at various ages, with impressive make-up work applied to Cooper to nail his look as an elderly Bernstein

Bernstein was considered one of the most influential conductors of his time, becoming one of the first American conductors to receive international acclaim. He received numerous awards over his lifetime, including seven Emmy Awards, two Tony Awards, and sixteen Grammy Awards, including the Lifetime Achievement honor. Bernstein is best known for the Broadway musical West Side Story, which continues to be performed around the world.

The photos reveal we will see Bernstein at different points in his life. This called for an immense amount of work to be done by the makeup department, who had to perfect the look of the conductor as he grew older. The movie began filming this month, over a year after their initial expectations. The release date is expected no sooner than 2023.

While Steven Spielberg initially approached Cooper about starring, the actor asked if he could instead take over the project behind the scenes as well, as Maestro started to linger on Spielberg's To Do list. 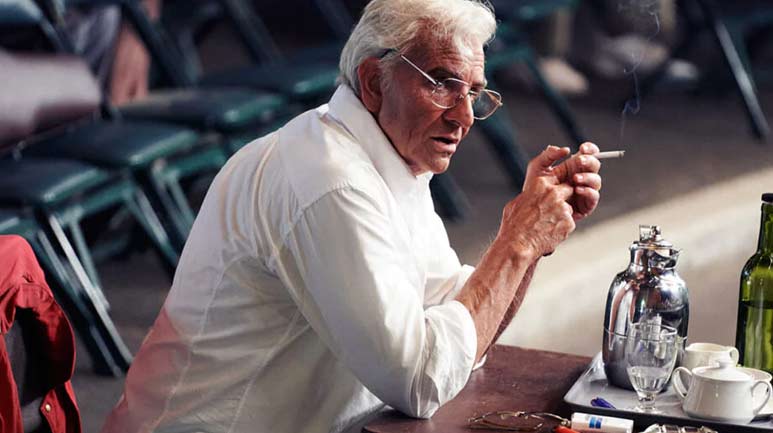 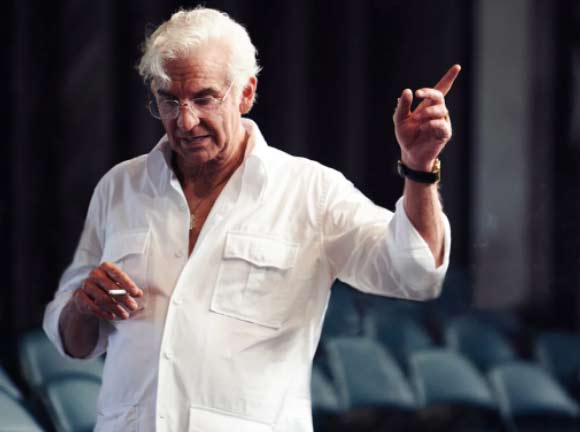 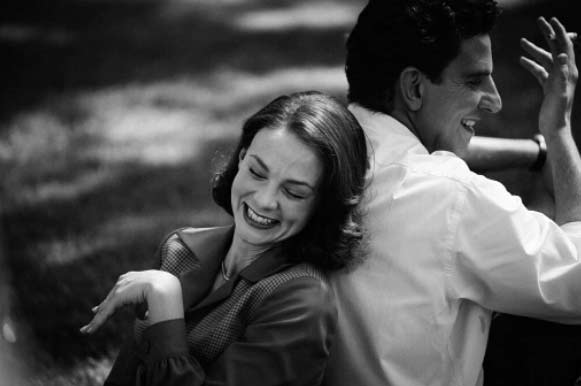 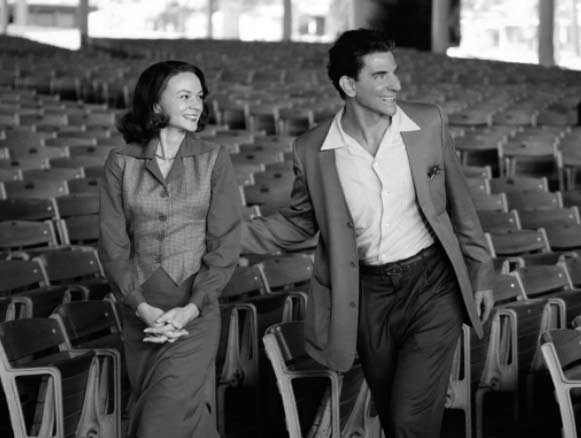 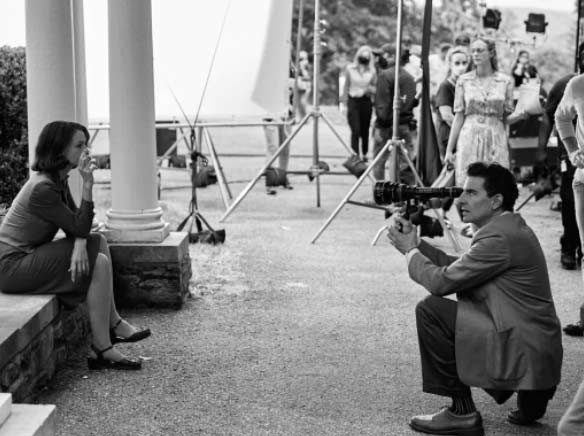