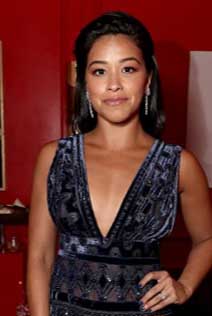 Gina Rodriguez, Zachary Levi, Everly Carganilla and newcomer Connor Esterson are set to star in the upcoming film from Netflix, Skydance and Spyglass.

Robert Rodriguez will write, direct and produce the next film, which will introduce the world to a new family of spies.

The franchise's original creator and director, Robert Rodriguez, will be at the helm of the upcoming movie, which will be his second family film with Netflix, following his 2020 action flick, We Can Be Heroes.

The logline for the new movie is pure "Spy Kids" nuttiness: "When the children of the world’s greatest secret agents unwittingly help a powerful Game Developer unleash a computer virus that gives him control of all technology, they must become spies themselves to save their parents and the world." Considering the previous movie’s knack for casting fun actors in the villain role, expect the evil Game Developer to be cast in a similarly delightful way.