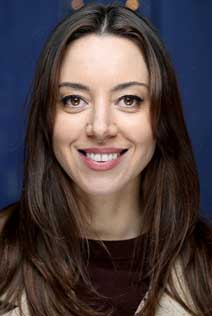 The legendary Oscar-winning Coppola is self-funding "Megalopolis", a passion project more than three decades in the making. The cost is said to be around $120 million for the epic.

While the roles are still largely unknown, Coppola has said the plot is loosely this: "The fate of Rome haunts a modern world unable to solve its own social problems in this epic story of political ambition, genius, and conflicting interests."

As for Plaza, her recent film Emily the Criminal premiered earlier this year Sundance. She is also set to star in the next season of HBO’s hit anthology series The White Lotus.

Production is set to begin in November and run through March 2023.