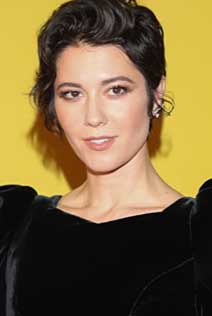 Mary Elizabeth Winstead and Xochitl Gomez have signed on to star in the new sci-fi thriller "Ursa Major" from "Kin" directors Jonathan and Josh Baker.

Ursa Major will be directed by filmmaking duo and brothers Jonathan and Josh Baker from a screenplay written by Patrick Somerville, Colleen O’Brien, and Katie French. It will be produced by Somerville and David Eisenberg for Tractor Beam, along with John Finemore, Mason Novick, Allen Fishcher, and Brian Steinberg.

The pair play Charlie and Natalie, mother and daughter fighting for survival on an Earth-like planet, hiding from a group of relentless hunters with the added threat of an imminent and deadly storm approaches.

But Natalie, now a teenager, has begun to question her mother’s decisions, her explanation of who there are, how they got here and what they need to do to survive.