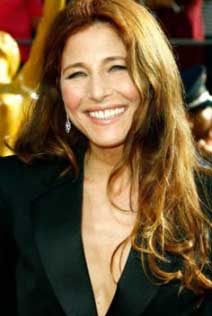 The DC film about the Batman supervillain is slated for release on Oct. 4, 2024, and will again star Joaquin Phoenix in the titular role; Lady Gaga is co-starring as Harley Quinn, while Zazie Beetz is also expected to return to the cast as Sophie Dumond. Brendan Gleeson recently joined the ensemble, as well.

The 2019 film was both a critical and commercial success, with a worldwide gross of over $1 billion at the box office, making it the highest-grossing R-rated film of all time. It received recognition from multiple major award-giving bodies, including two Oscars and two Golden Globes, both for Best Actor and Best Original Sound.