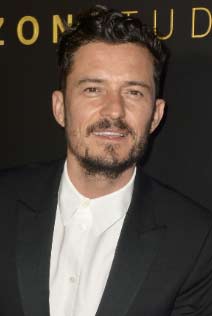 Neill Blomkamp ("District 9") is set to direct from a screenplay by Jason Hall and Zach Baylan.

Sony Pictures and PlayStation Productions are attached to the project. Asad Qizilbash, Carter Swan, Doug Belgrad, and Dana Brunetti will all serve as producers on the film. Kazunori Yamauchi, who created the original video game, acts as an executive producer on the movie adaptation alongside Hall. The Gran Turismo film already has a summer 2023 theatrical release date set.

In 1997, Polyphony and creator Kazunori Yamauchi launched the first game in the Gran Turismo franchise, which is considered the most authentic driving simulator within the racing game genre due to its advanced graphics, physics technology and attention to detail. By April 2018, the franchise had sold more than 80 million copies worldwide. The latest installment, Gran Turismo 7, released in March 2022.