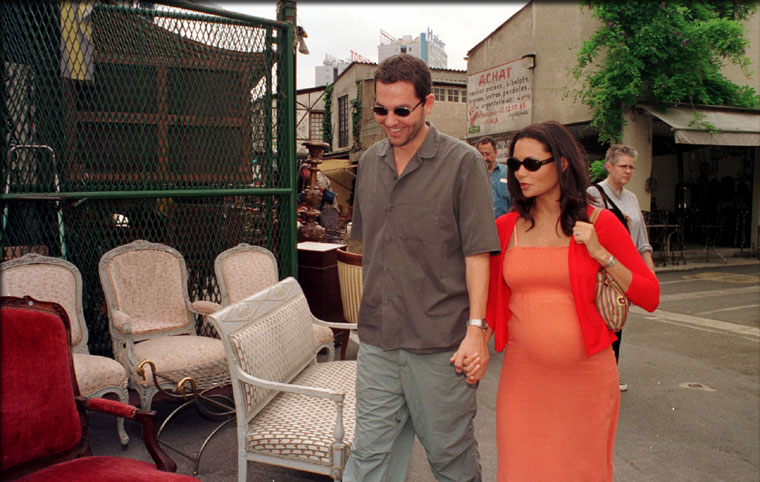 Actress THANDIE NEWTON has banned her mother from being present at the birth of her first child - even though she is a midwife.

The MISSION: IMPOSSIBLE II star, who is married to screenwriter OLLIE PARKER, is preparing for the birth by attending yoga classes.

She is hiring a private midwife because she feels having her
mother there would be too close for comfort.
She says, "I want her to have the space to be a grandmother."
(PDD/WNBTE/MCM)