David Has An X-Change 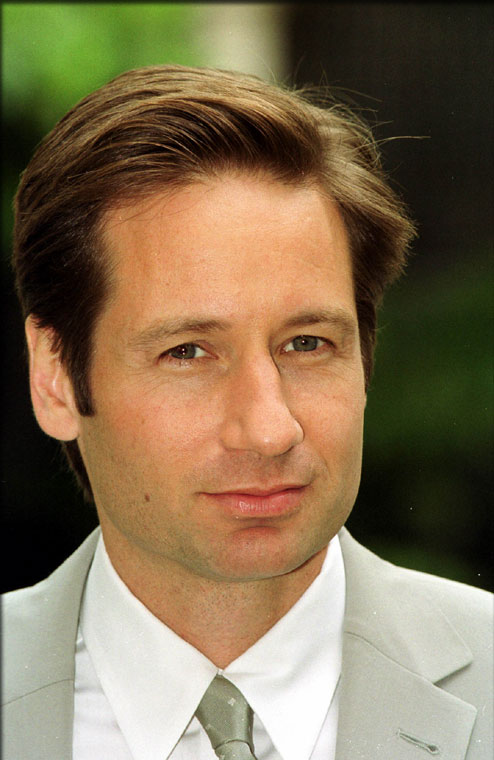 X-FILES star DAVID DUCHOVNY will shock fans when he returns to the small screen - to play a woman.

The actor, who shot to fame as supernatural-obsessed FOX MULDER, will continue to play an FBI agent in the new series of DAVID LYNCH's cult TV show TWIN PEAKS - but this time the sexy star will play a transvestite.

David will take on the role of sexually-confused agent DENISE/ DENNIS BRYSON, joining the cross-dressing ranks of Hollywood hunks like MEL GIBSON, who wears tights and shaves his legs in new film WHAT WOMEN WANT. (NFA/WNTST/PDD)