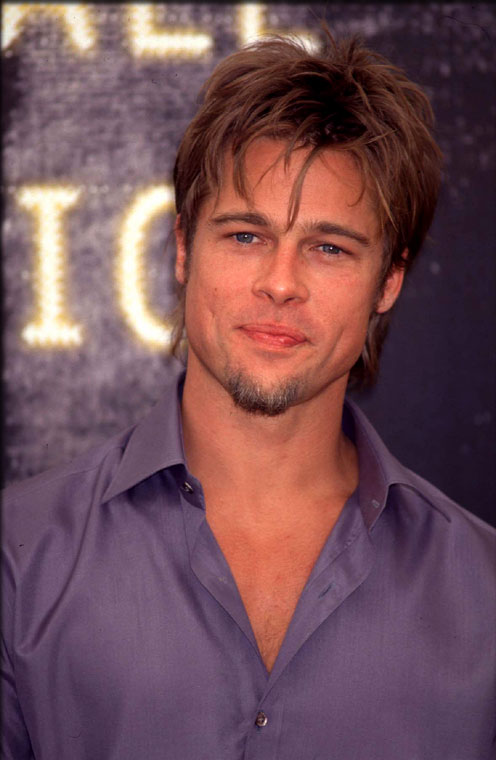 Director STEVEN SODERBERGH has persuaded some of Hollywood's most bankable stars to take a massive pay cut for his latest film OCEAN'S ELEVEN. GEORGE CLOONEY, BRAD PITT and JULIA ROBERTS have all agreed to work on the movie with the ERIN BROCKOVICH director for a fraction of their normal costs - just to make sure the remake of FRANK SINATRA's 1960 film can be completed. Clooney, who admits the first version, "isn't a good movie at all", says the stars have made a collective decision to take a cut of the movie's profits instead of demanding their usual multi- million paycheque. Clooney says, "Steven had just finished Erin Brockovich with Julia Roberts and he sends her a script with $20 (£13) tucked in and a note saying, 'I hear you get $20 a picture now'. And she's in. "We're going to have a terrific cast, everybody working below rate. "We said, If we all get paid, we can't make the movie, so why don't we all just take a big chunk of the backend, work cheap and see if there's any money at the end." (LE/ML/CPT)