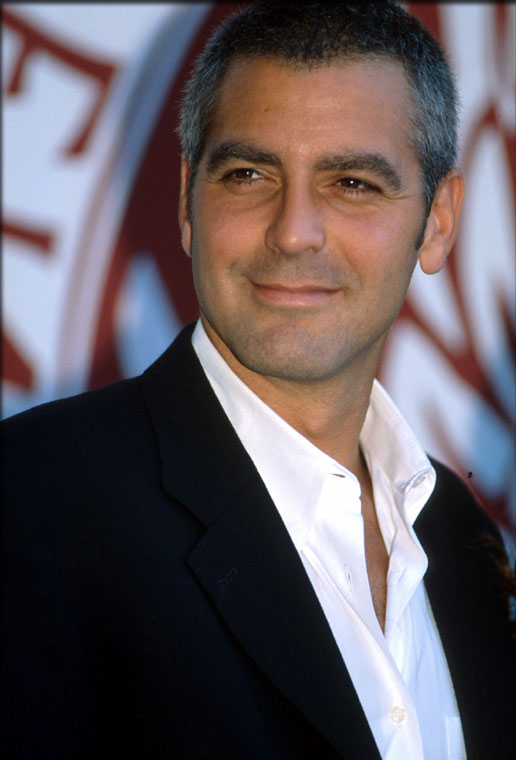 GEORGE CLOONEY spent years being furiously jealous of BRAD PITT for stealing a movie role from him - until he realised the handsome star was actually better at it than him. Former ER hunk Clooney, who struggled for years to break through on the big screen, says one of the lowest points of his career was when he lost out to Pitt on landing a part in the RIDLEY SCOTT directed film THELMA AND LOUISE. He says, "That was the closest I'd ever gotten to a big film. I wouldn't see that movie when it first came out. I was just....so....mad." And 'Gorgeous' George, now one of the most bankable stars in Hollywood, adds it was months before he could even think of Pitt without boiling over with jealous rage. He says, "I thought I'd be doing television series the rest of my life, and Brad just kept going and going and going. "I finally saw the movie a year later when it came out on tape. I sat there with my mouth open, saying, I would never have thought of doing things the way he did them. Brad couldn't have been more perfect for the role." (LE/ML/CPT)