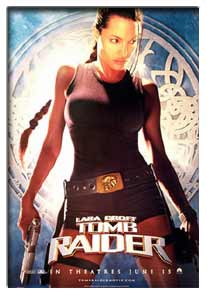 Car racing thriller FAST AND THE FURIOUS, the (2001) has sped to the top of the American box office charts.