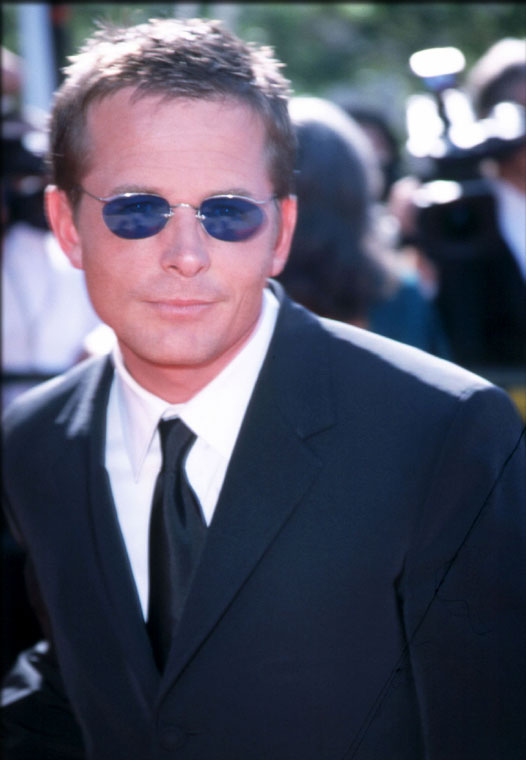 MICHAEL J FOX doesn't resent having Parkinson's disease - because fighting for a cause close to his heart is much more worthwhile than being a celebrity.

The SPIN CITY star has devoted his life to his Parkinson's foundation, and is determined to get the government to invest money in research to find a cure for the disease.

He says, "Yeah, there's loss. But there's also gain. Someone could say that's a bunch of gobbledegook but it's not. My life today is a much more vital life than just being the boy prince of Hollywood."