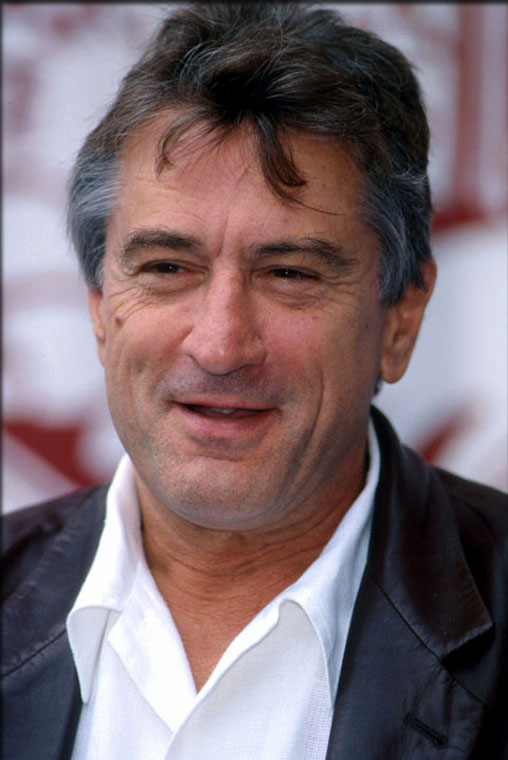 LATEST: Legendary actor ROBERT DE NIRO will join MICHAEL CAINE at the SAN SEBASTIAN FILM FESTIVAL - where the charismatic pair will be honoured for their skills.

Spain's most important film festival begins today, and the TAXI DRIVER star will join the recently knighted Brit in receiving a lifetime acheivement award. 67-year-old Sir Michael will be presented with his award on Saturday by actress ROSA MARIA SARDµ while De Niro will receive his on 29 September (00) from actor JAVIER BARDEM.

The organisers of the 10-day festival describe the veteran stars as "two of international cinema's greatest actors", and praise their tenacity and versatility. The pair have an impressive cinematic history - De Niro has made more than 70 films and won Oscars for his roles in RAGING BULL and THE GODFATHER II, while Sir Michael has three Academy Awards under his belt and appeared in over 100 films. (NFA/WNWCFU/CPT)