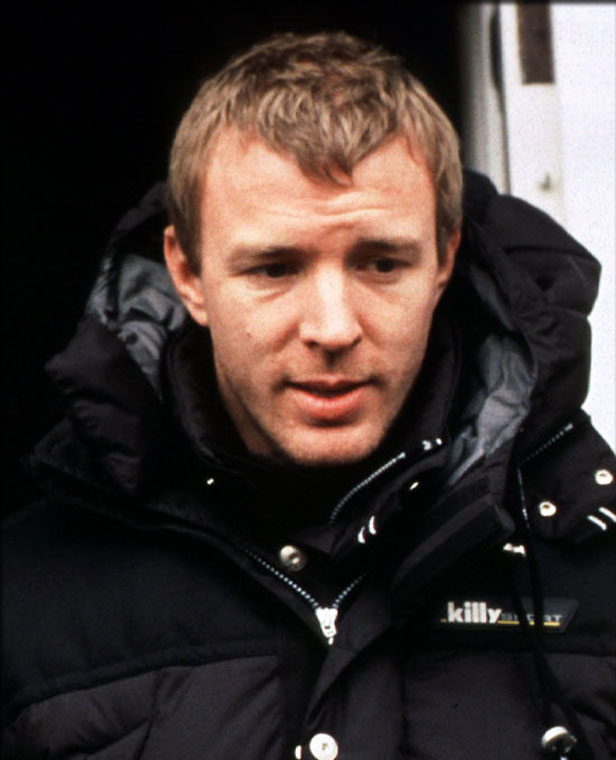 GUY RITCHIE is turning his back on the British movie industry and making a film in Hollywood.

The director, who is credited with making British movies cool again, has just moved to the movie capital with his lover MADONNA.

And according to friend and SNATCH star VINNIE JONES, Ritchie is using the transatlantic transfer as a chance to make it big in Hollywood. Jones says, "I want to be in whatever he does next. He's gonna be doing a big film out here so hopefully I'll be in that.

"I don't know what it's called yet and he won't tell anyone what it's about yet." (MB/WN/JM)