Curse Of The Angels 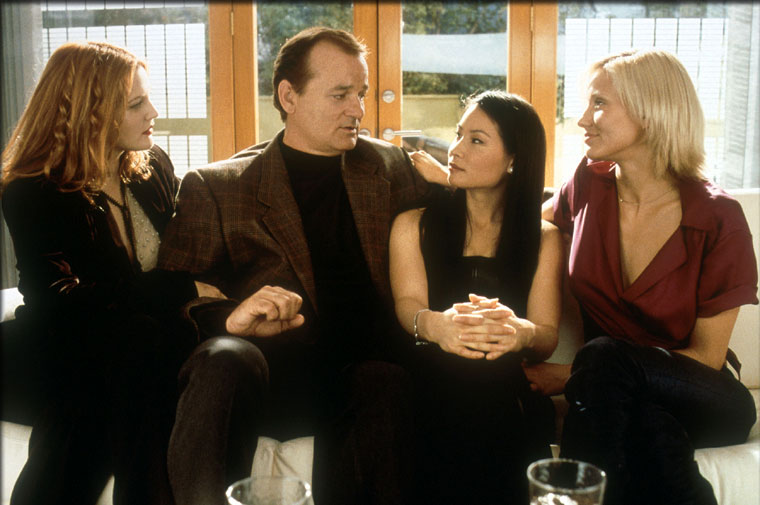 The constant fights on the set of CHARLIE'S ANGELS are no surprise to the original Angels - the TV show brought them all bad luck.

The big-screen version of the cult TV programme has been dogged by reports of vicious in-fighting between stars DREW BARRYMORE, CAMERON DIAZ and LUCY LIU.

ALLY McBEAL star Lucy complains of being treated like a "poor relation", and says NEVER BEEN KISSED star Drew is "bone idle".