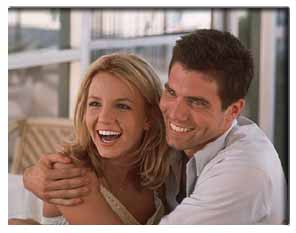 Britney Spears wants to take her acting career to a new level - by becoming a Bond girl.

The Daily Mirror says the 22-year-old has instigated a meeting with Bond producer Barbara Brocolli.

According to sources close to Spears, she loves the idea of being a Bond actress and thinks she'd be "brilliant".

However, Spears's performance in the film Crossroads was widely panned. Her only other experience of acting since then has been in the new Pepsi advert alongside Beyonce, Pink and Enrique Iglesias.

But Spears told the newspaper: "I want to take my acting very seriously because that's what I'm going to be concentrating on over the next few years."