The first trailer for the new Star Wars movie Rogue One has been released.

At the beginning of the trailer, she states her name as Jyn Erso, and is described as "reckless, aggressive and undisciplined".

Rogue One tells the story of a group of rebel fighters on a mission to steal the plans for the Death Star.

The film, out in December, is the first in a series of on-screen adventures exploring stories outside the core Star Wars saga. 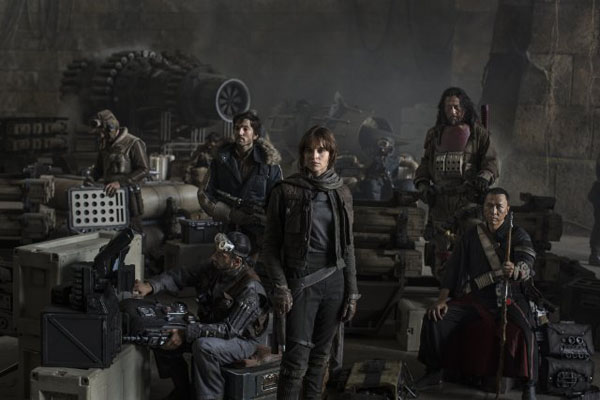