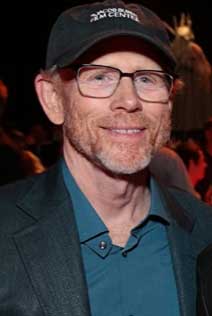 Although the new Willow project hasn’t yet received an official green light from Disney, some form of production has been underway since the beginning of the year. Howard has confirmed a few of the recent stories about the series as well in an interview at the Edinburgh International Film Festival.


"Well, if I say anything too concrete it's gonna go viral because anytime I say anything about Willow, people take it all very seriously. I will say that, let's see...what can I say? It's still in development. It doesn't have a green light. Warwick Davis is thrilled by it and if we are lucky enough for it to go, he would come back as Willow."

"We are far enough along that in a very tentative way, locations are beginning to be scouted, and we don’t know where we’re going to shoot, but we have gotten some research photos back from Wales. It’s nice to think about where our old knock bar was, and again no idea if we’re gonna get to make the show but we’re having a wonderful time developing the scripts under Jonathan Kasdan who is leading the charge."