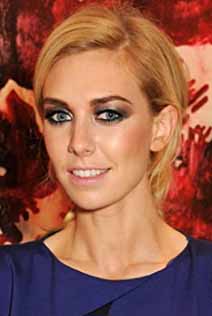 Vanessa Kirby has been cast alongside Hugh Jackman and Laura Dern in The Son, the follow up to director Florian Zeller's The Father which is based upon his and Christopher Hampton's stage play.

The film is adapted by Zeller and Christopher Hampton from Zeller’s stage play, with Jackman and Kirby playing a couple with a new baby whose lives are thrown into disarray when the father's ex-wife turns up with their teenage son.

The French novelist and playwright earned critical acclaim for his directional debut that saw Anthony, an 80-year-old living defiantly alone with dementia continue to reject the carers that his daughter encouragingly introduces, as his grip on reality heartbreakingly unravels.

Kirby is known for her roles in Pieces Of A Woman, for which she received an Oscar and Bafta nomination, and Netflix drama series The Crown, for which she won a Bafta TV award.

It marks Zeller’s second feature after The Father, which won two Oscars and two Baftas for adapted screenplay and leading actor Anthony Hopkins.