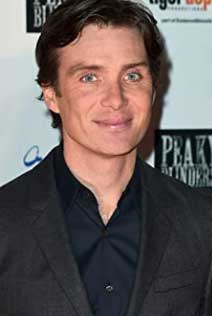 Cillian Murphy will play J. Robert Oppenheimer, the American physicist whose role running the the Los Alamos Laboratory and involvement in the Manhattan Project has led him to be dubbed the "father of the atomic bomb". The "Peaky Blinders" star has been confirmed to take the title role in "Oppenheimer", Christopher Nolan's upcoming historical epic.

The pair are longtime collaborators, Nolan and Murphy previously worked together on "Batman Begins", "Inception" and "Dunkirk".

Universal Pictures will make the $100 million film after winning the rights in a feverish bidding war that also saw the likes of Paramount, Sony and Warner Bros. The latter studio had released nearly every Nolan picture but their relationship grew strained after the filmmaker criticized Warner Bros.’ decision to release its entire 2021 slate simultaneously in theaters and on HBO Max as a concession to COVID. His most recent Warner Bros. film Tenet was not part of the HBO Max deal.

The film will bow on July 21, 2023, a slot typically saved for Nolan films in the past.