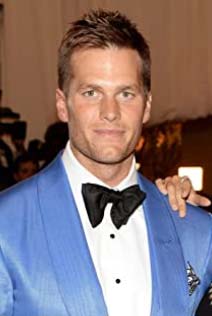 The NFL legend is set to produce and star in a road trip comedy in conjunction with Endeavour Content and Paramount Pictures.

The former New England Patriots quarterback is one of the most decorated NFL players of the modern era and Paramount Pictures are hoping that prestige will translate to box office success with the upcoming feature 80 for Brady.

Brady is slated to produce and star in the film, which will be a football-themed road trip comedy. The NFL legend only officially announced his retirement on the 1st of February and has quickly gone to work on pre-production through his own production company 199 Productions. The project’s key ambition will be to establish Brady as a future Hollywood talent as the 44-year-old plans for a career after football.

The film will focus on a quartet of best friends who go on a trip to see Brady and the Patriots play in Super Bowl 51, and is based on a true story. The four Patriots fans will be portrayed by Lily Tomlin, Jane Fonda, Rita Moreno and Sally Field.

Kyle Marvin directs from a script he co-wrote with Michael Covino.