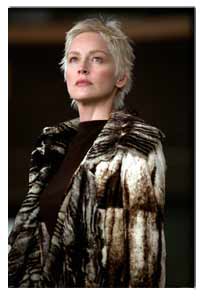 Also newly announced as coming on board are British actress Tilda Swinton, currently filming The Lion, The Witch And The Wardrobe and Chloe Sevigny, up soon in Vincent Gallo's Brown Bunny.

They join Lost In Translation star Bill Murray who has already been confirmed reports The Hollywood Reporter.

Night On Earth and The Dead Man director Jarmusch is co-producing the movie with Bac Films, with whom he worked on Ghost Dog: The Way Of The Samurai.

Script details for the new project, which is scheduled to start shooting in upstate New York next month, are being kept secret.

Meanwhile, the acclaimed director's offbeat Coffee And Cigarettes, starring among others Steve Buscemi and Iggy Pop, is due for UK release in October.