The first look at Alicia Vikander in the upcoming big-screen Tomb Raider reboot has been released, and she looks very much like the Lara Croft longtime fans of the franchise will want to see.

The Swedish Oscar-winner takes over from Angelina Jolie in the latest film to be drawn from the popular video game franchise.

Described as a reboot, the film is said to be an origins tale drawn from the plot of the Tomb Raider game released in 2013.

Directed by the fabulously named Roar Uthaug, it's due out in March 2018. 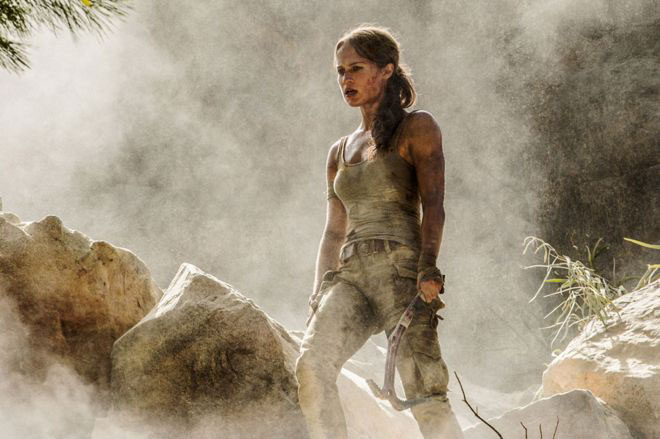