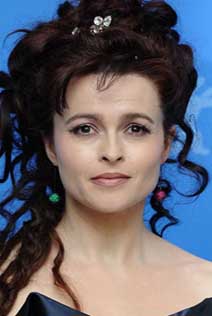 Director Harry Bradbeer and writer Jack Thorne are also back in their respective positions. Legendary is producing the feature in partnership with Netflix. Legendary's Mary Parent, Alex Garcia, and Ali Mendes will produce alongside Millie Bobby Brown and Paige Brown through their PCMA Productions banner. Legendary's Joshua Grode is executive producing alongside Michael Dreyer, Harry Bradbeer, and Jack Thorne.

Enola Holmes was a massive hit upon being released in 2020, telling the story of young Enola, the rebellious and quick-witted sibling of famous detective Sherlock Holmes, whom Cavill plays. Audiences and critics widely praised the film for its clever storytelling, and it was reported that 76 million users tuned into the movie during its first 28 days on the streamer.